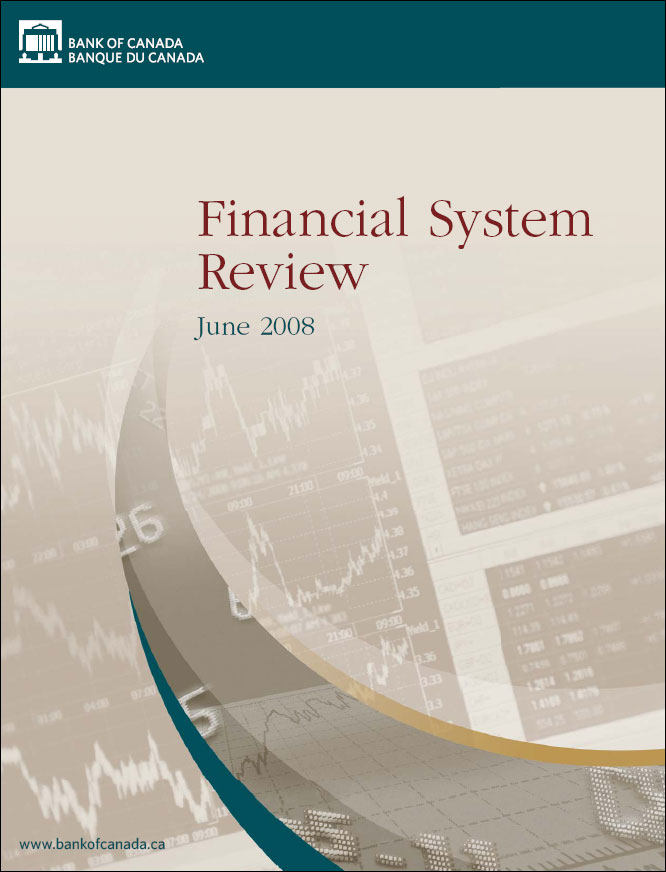 Although there has been some improvement in conditions over the past several weeks, strains in global credit markets have broadened since December.

Errata: Some factual errors in the June report "Bank of Canada Oversight Activities during 2007 under the Payment Clearing and Settlement Act" have been corrected. They concern (i) clarification of the U.S. Federal Reserve as lead overseer of CLS Bank and (ii) the steps taken by CDS on 14 August 2007 to assist issuers and participants holding defaulted ABCP.

A Model of Tiered Settlement Networks

The Effects of a Disruption in CDSX Settlement on Activity in the LVTS: A Simulation Study