Find out what we do, who runs us and how we’re separate from the political process.

Our main areas of responsibility are:

Learn how we carry out our work through our core functions.

We were founded as Canada’s central bank in 1934 and opened our doors in March 1935. In 1938, we became a Crown corporation belonging to the federal government.

The Bank of Canada Act has been amended several times, but the preamble to the Act has not changed. We still exist “to regulate credit and currency in the best interests of the economic life of the nation.” 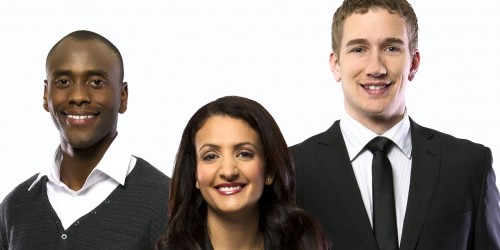 Find out how you can join our team, and get the facts on our university recruitment campaign.

The Governing Council leads the Bank. As our policy-making body, it is responsible for:

The Governing Council's main tool for conducting monetary policy is the policy interest rate. This rate is normally set on eight fixed announcement dates per year. The Council reaches its decisions about the rate by consensus—rather than by individual votes, as is the case at some other central banks.

The Executive Council is made up of the Governing Council, the Chief Operating Officer and the Executive Director - Retail Payments Supervision. Together, they chart the strategic direction of the Bank.

As our Chief Executive Officer, the Governor ultimately has full control over the business of the Bank. The Governor:

The Board of Directors appoints the Governor:

How we’re separate from the political process

The Bank of Canada is a special type of Crown corporation, owned by the federal government, but with considerable independence to carry out its responsibilities.

As a central bank separate from the political process, we are able to adopt the medium- and long-term perspectives essential to conducting effective monetary policy.

We are committed to publishing information about how we work. 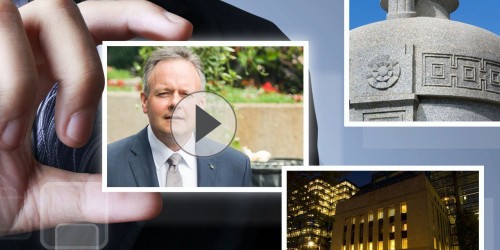 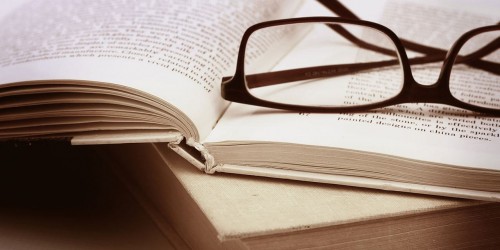 Check out our educational resources and tools, along with our Museum and an annotated list of financial literacy sites. 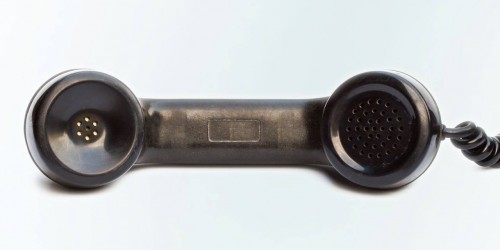 The head office in Ottawa and the regional offices serve as contact points for Canadians requiring assistance to access services offered by the Bank.