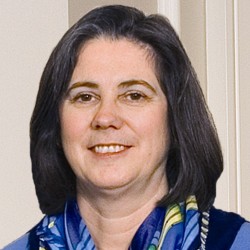 Ms. Kennedy served as a Deputy Governor of the Bank of Canada from October 1994 until December 2008. As a member of the Bank’s Governing Council, she shared responsibility for decisions with respect to monetary policy and financial system stability, and for setting the strategic direction of the Bank.

Prior to joining the Bank of Canada, Ms. Kennedy held various executive positions at the Department of Finance.

Born in Kingston, Ontario, Ms. Kennedy graduated with a bachelor’s degree from the University of Waterloo in 1976. She also received a master’s degree in public administration from Harvard University and studied finance and financial markets at the London School of Economics.