The Bank of Canada is inviting Canadians to propose ideas for the design of a new bank note to celebrate the 150th anniversary of Confederation in 2017.

As announced earlier by Minister of Finance Joe Oliver, the commemorative bank note will be broadly available by 1 July 2017. Details on the denomination, the number of notes that will circulate and the means to obtain them will be made public closer to the issue date.

Canadians can contribute to this special anniversary project by visiting a dedicated webpage and providing ideas about what would best represent Canada’s 150th as well as how these can best be depicted in images on a commemorative bank note. The survey will run until 8 January.

The Bank will be consulting the public and various stakeholders over the coming months in order to ensure that a full range of options are considered prior to submitting the bank note design concepts to the Minister of Finance for approval.

Since it was founded, the Bank of Canada has issued two commemorative bank notes: a special $1 note celebrated Canada’s 100th anniversary in 1967 and a commemorative $25 note was issued in 1935 in honour of the Silver Jubilee of King George V. 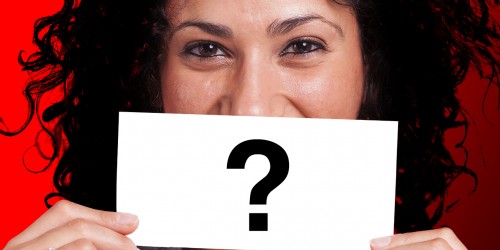 The Bank of Canada will issue a commemorative bank note to celebrate the 150th anniversary of Confederation. This #Canada150 bank note will be issued in 2017.