Total CPI inflation has moved up to around the 2 per cent target in recent months, sooner than expected. Core inflation has also increased but remains below 2 per cent. Recent higher inflation is attributable to the temporary effects of higher energy prices, exchange rate pass-through and other sector-specific shocks, rather than to any change in domestic economic fundamentals. Over the next two years, inflation is projected to fluctuate around 2 per cent as these temporary effects ease and the downward pressure on inflation from economic slack and heightened retail competition gradually dissipates.

The global economy is on a lower growth track than was foreseen at the time of the April Monetary Policy Report. Serial disappointment with economic performance during the past several years has mainly reflected the impact of private-sector deleveraging, fiscal consolidation and, especially, the lingering effect of uncertainty on business investment and trade. Nevertheless, the Bank continues to project that global growth will gather momentum as these headwinds abate.

Given the downgrade to the global outlook, economic activity in Canada is now projected to be a little weaker than previously forecast. However, the Bank still expects that the lower Canadian dollar and a projected strengthening in global demand will lead to a pickup in Canadian exports and business investment and, eventually, a more sustainable growth track. Meanwhile, household imbalances continue to evolve constructively and recent data are broadly consistent with a soft landing in Canada’s housing market. Real GDP growth is projected to average around 2 1/4 per cent during 2014–2016. Consequently, the economy is expected to reach full capacity around mid-2016, a little later than anticipated in April.

For the inflation target to be achieved on a sustained basis in 2016, the economy must reach and remain at full capacity. Closing the output gap over the time frame described above is reliant on continued stimulative monetary policy and hinges critically on stronger exports and business investment. Meanwhile, the risks associated with household imbalances, while evolving in a constructive way, are still elevated. Weighing these considerations within the Bank’s risk-management framework, the monetary policy stance remains appropriate and the target for the overnight rate remains at 1 per cent. The Bank is neutral with respect to the timing and direction of the next change to the policy rate, which will depend on how new information influences the outlook and assessment of risks.

The next scheduled date for announcing the overnight rate target is 3 September 2014. The next full update of the Bank’s outlook for the economy and inflation, including risks to the projection, will be published in the MPR on 22 October 2014. 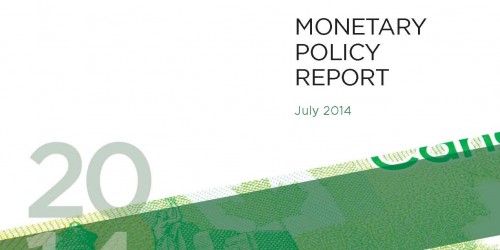 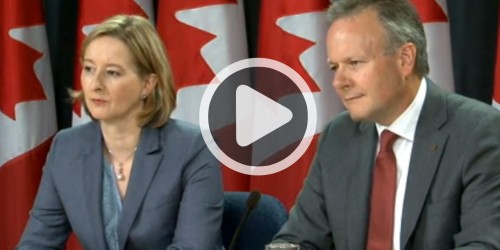 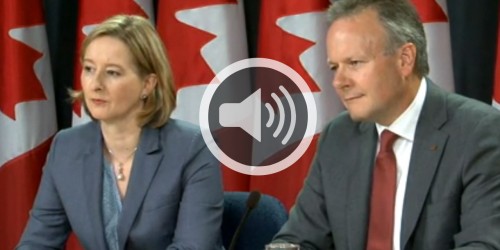