Canadians are seizing the opportunities provided by the spread of digital technology, Governor Stephen S. Poloz said in a speech today. While people working in disrupted industries need help in order to adapt, the overall benefits of new technology are beyond question, he said.

“Digital technologies are spreading rapidly throughout the Canadian economy, enabling growth in all kinds of industries,” Governor Poloz told the Atlantic Provinces Economic Council and Greater Moncton Chamber of Commerce.

Governor Poloz showed how the creative destruction brought on by new technology leads to the creation of value that spreads across the economy through a number of channels:

Disruption “will be difficult for people whose jobs are affected,” the Governor said. While programs exist to help people access training, more can be done by companies and governments to help people adapt.

“Technological advances represent opportunities to be seized, not a force to be resisted,” Governor Poloz said.

Digital technology is also affecting the Bank and its monetary policy at a time when “there is a great deal of uncertainty about the state of the economy and the prospects for growth and inflation,” the Governor said. “Digital disruption is adding to that uncertainty” by making it harder to gauge the balance of supply and demand in the economy.

Still, uncertainty “does not mean keeping interest rates on hold until inflation momentum begins to build,” the Governor concluded. “The Bank will continue to follow a gradual approach to raising interest rates, and remain dependent on incoming data and other sources of information to guide our decisions.” 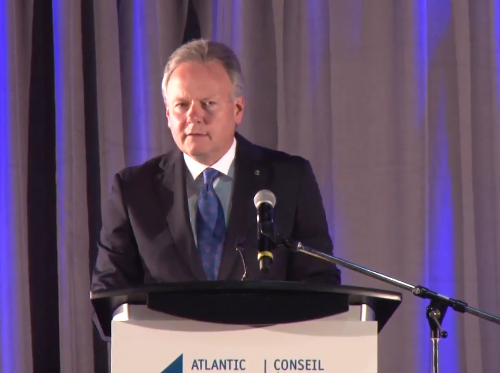 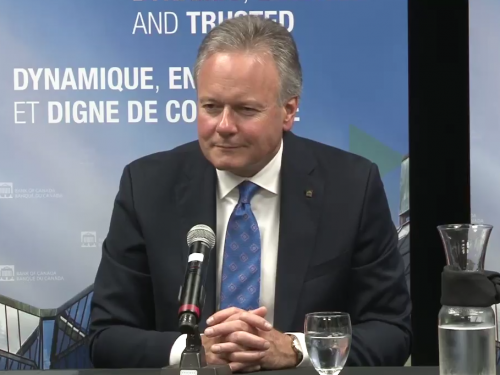