Building the next generation of economic models is a priority for the Bank of Canada, Governor Poloz says

Building the next generation of models that incorporate advances in economic knowledge and technology is a priority for the Bank of Canada, Governor Stephen S. Poloz said today.

In a speech to the University of Alberta School of Business, Governor Poloz said that the work of building models needs constant investment, given how long it can take to develop a new model. “In the Bank’s most recent medium-term plan, we identified as a core priority the need to reinvent central banking, in part by refreshing and upgrading the tools we use,” the Governor said. “I want it to be a top priority for the economics profession as well.”

While models have become indispensable tools for economists in making forecasts and understanding how the economy works, central bankers need to be aware of their limits and exercise judgment when using them.

“Economic models are not crystal balls,” Governor Poloz noted. “The fact that models can deliver only an approximation of the truth means that conducting monetary policy is not a mechanical exercise. It is a complex blend of art and science—in effect, it is an exercise in risk management.”

The Bank is currently using state-of-the-art models to forecast the economy and conduct policy analysis, supported by other, smaller tools. However, the 2007–09 financial crisis and its aftermath revealed shortcomings in the current generation of models; in particular, their inability to capture links between the financial system and other sectors of the economy. While the Bank of Canada currently addresses this and other shortcomings by using multiple models, it now needs to construct new models that address these issues.

“Models have struggled to explain the forces that led to the crisis and the behaviour that followed,” Governor Poloz said. “This experience is now guiding the work of model builders.”

While models have become increasingly powerful and sophisticated, policy-makers need to remember that they are simplifications of reality. There is uncertainty surrounding the data that the models use and around the relationships among the economic variables in the models themselves.

The Bank deals with these uncertainties by taking a risk-management approach to monetary policy. “Interpreting, weighing and managing those risks approaches art, but the art is built on the science represented by our models,” the Governor concluded.

Models and the Art and Science of Making Monetary Policy 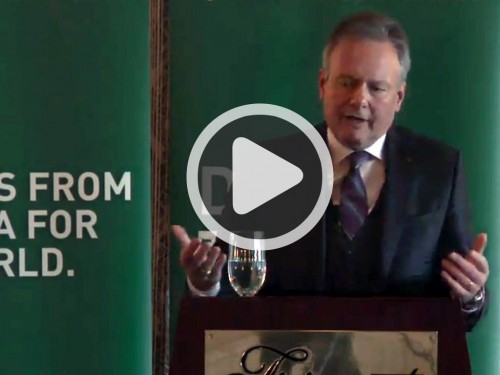 Models and the art and science of making monetary policy - Stephen S. Poloz, the Governor of the Bank of Canada, delivers the 2017 Princeton Developments Ltd Distinguished Lecture in Finance, hosted by the University of Alberta School of Business (17:35 (ET) approx.) 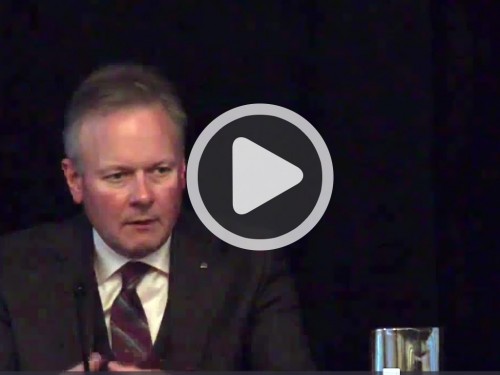 Models and the art and science of making monetary policy - Stephen S. Poloz, the Governor of the Bank of Canada, delivers the 2017 Princeton Developments Ltd Distinguished Lecture in Finance, hosted by the University of Alberta School of Business (18:40 (ET) approx.)