The Bank of Canada is keeping a close eye on the risks posed by new forms of electronic money, given that the Bank’s job is to issue currency, promote financial stability and oversee Canada’s payment systems, Senior Deputy Governor Carolyn Wilkins said today in Waterloo, Ontario.

E-money is electronically-stored value that is not linked to a bank account. The Senior Deputy Governor talked about two types of e-money: the first is denominated in a national currency and is a claim on the issuer, such as PayPal balances or stored-value cards; the second is cryptocurrency such as Bitcoin, which is not denominated in a national currency.

E-money and the technology that enables it are circumventing old models of payments and fast creating new efficiencies and new risks. “People who use these technologies need to be aware of the risk of putting their trust in an e-money scheme that is lightly regulated with limited or no user protection,” Ms. Wilkins told students at Wilfrid Laurier University.

So far, Canadians still prefer debit cards and cash over e-money. “E-money is not big enough to pose material risk to financial stability in Canada at this time. That said, money and payments technology is progressing in leaps and bounds, and so the Bank of Canada is watching developments closely,” the Senior Deputy Governor said.

E-money has the potential over time to alter the fundamental payments architecture around the world and could pose risks both to individuals and the Canadian financial system as a whole. That is why Canada is modernizing its oversight framework for payments.

“Money and payments is at the core of central banking. The Bank of Canada is working through the tough issues today so that we can support the benefits of innovation, while safeguarding the integrity of Canada’s money and payments systems and, ultimately, financial stability,” Ms. Wilkins said.

Money in a Digital World 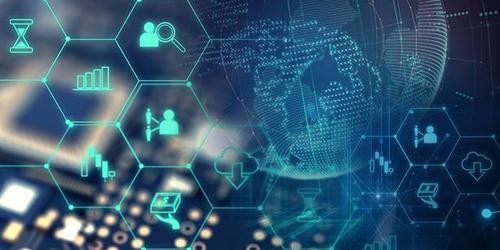 Learn more about our ongoing work on digital currencies. This includes research on a Canadian central bank digital currency (CBDC) and on financial technology (fintech).