Demographic forces and the hangover from the global financial crisis together are putting limits on economic growth, Bank of Canada Governor Stephen S. Poloz said today in Halifax.

“A period of subdued growth after a financial crisis can still be regarded as cyclical, in the sense that it will eventually prove to be temporary,” Governor Poloz told members of the Halifax Chamber of Commerce. “ But the global economy may not be just suffering through a hangover from the financial crisis. There are other, longer-term forces at work as well.”

In his speech, Governor Poloz described these factors as separate but working together. On the one hand, weak global demand is limiting the growth of Canadian exports and business investment in structures, equipment and software.

On the other hand, Canada’s demographic profile means that not only is labour’s contribution to the potential growth of the economy expected to decline as the baby boomers retire, but also that more people are putting away more savings as they prepare for retirement. How baby boomers, Canada’s largest population cohort, allocate those savings could have implications for potential growth and merits careful consideration.

“When a large swath of the population is making similar decisions, the impact on the broader economy can be significant,” the Governor said. “Savings that fund infrastructure and business investment are ‘being put to work,’ which can help improve productivity, while savings that go into housing are seen as contributing less to productive potential.”

The world economy is healing, and Canada will benefit in the form of stronger exports, followed by more investment and new firm creation, he said. At its recent meeting in Sydney, Australia, the G-20 underscored the importance of structural reforms for future growth, setting out an aspiration to collectively boost global GDP by 2 per cent over the next five years, or about 0.4 per cent per year in growth terms, on average, the Governor noted. The G-20 goal is reasonable, he said, and Canada shares it.

“Raising our trend growth rate by only 0.1 or 0.2 percentage points per year through such structural reforms would mean an income boost of $25,000 to $50,000 over a typical 30-year career - certainly worth having,” Governor Poloz noted.

Redefining the Limits to Growth 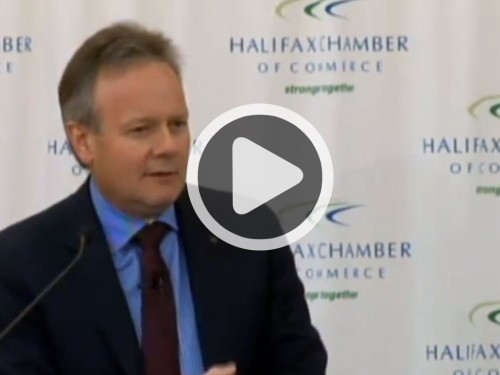 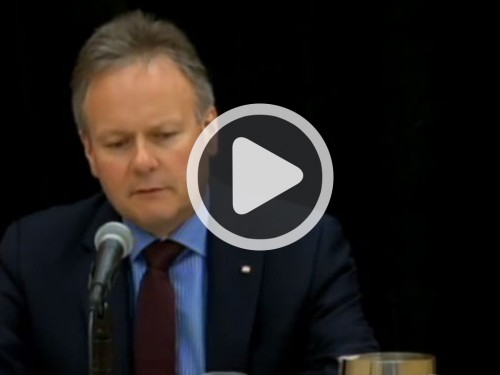 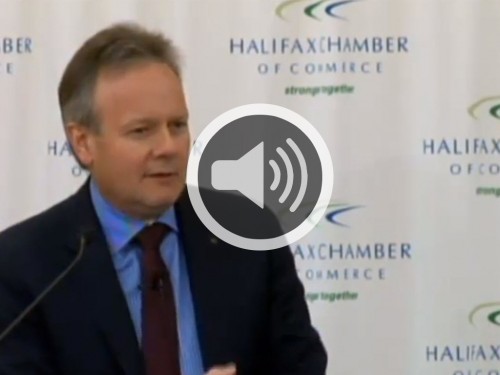