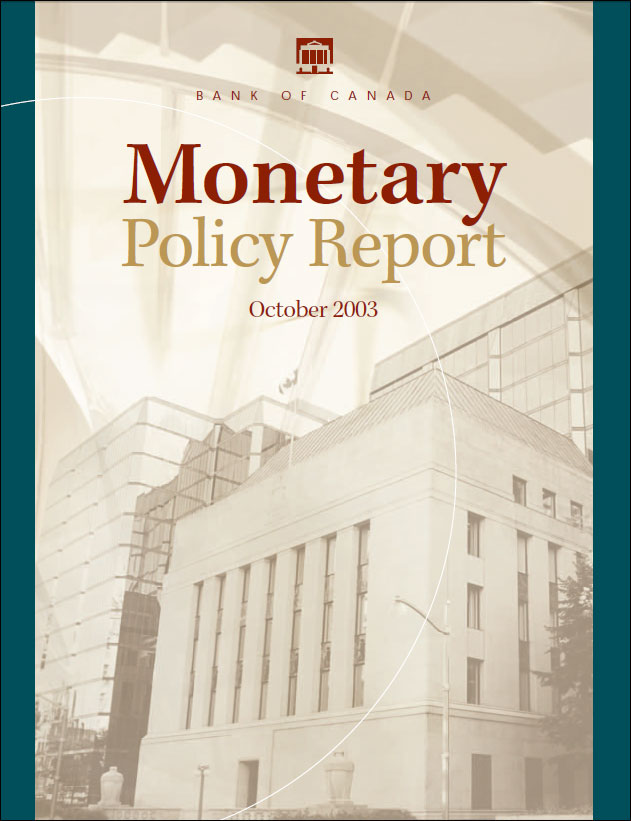 In the April Monetary Policy Report, the Bank noted that inflation was well above its 2 per cent target and that short-term inflation expectations had edged up. Although inflation was being pushed up by special factors, particularly insurance premiums and energy costs, there were also signs that strong domestic demand was working to broaden price pressures. In April, we projected that Canadian economic growth would average 2 1/2 per cent in the first three quarters of the year and that core inflation would fall to 2 per cent by early 2004.

As it turns out, growth has been weaker than expected and is now likely to average just over 1 1/2 per cent in the first three quarters of the year. So the Bank now estimates that there is more slack in the economy than was projected in April. Moreover, the decline in core inflation occurred earlier, and has been more pronounced, than we had projected. As well, virtually all measures of inflation expectations have decreased since April.