Bank Note Unveiling - Canada’s new $5 and $10 polymer bank notes, the final notes in the Frontiers series, will be unveiled in an official ceremony on Tuesday, 30 April 2013 at the Bank of Canada’s head office in Ottawa. The $5 note features Canadarm2 and Dextre, symbolizing Canada’s continuing contribution to the international space program through robotics innovation. The theme of the new $10 note is the Canadian train, representing Canada’s great technical feat of linking its eastern and western frontiers by what was, at the time, the longest railway ever built. 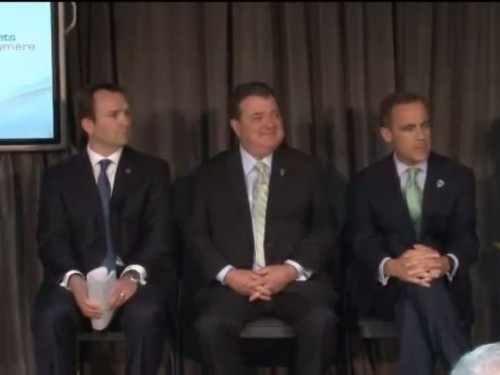