The slowdown in international trade growth seen over the past few years suggests that global exports have reached a new balance point and this weakness is not a sign of impending trouble, Bank of Canada Governor Stephen S. Poloz said today.

In a speech to a meeting of Canadian and US securities industry associations in New York, Governor Poloz discussed the cyclical and structural factors affecting global trade flows, which are no longer showing the strong growth they recorded in the 20 years before the crisis.

“The most important structural factor behind the slowdown in trade growth is that the big opportunities for increased international integration have been largely exploited.” Governor Poloz said. “China can join the WTO only once.” A new wave of exceptional growth in trade will require the creation of new integration opportunities, he said.

The benefits to growth of increasing trade do come with adjustment costs, and policy makers need to help buffer and facilitate this adjustment, the Governor said.

Even without a new wave of integration, trade growth may recover partially as cyclical headwinds dissipate and the global economy moves back toward full capacity, the Governor said, pointing to the possibility of higher productivity growth.

Governor Poloz also pointed to a number of other reasons why productivity might increase in the future despite slower trade. These include the expected emergence of new companies as the global recovery continues, and the fact that companies may still be able to find new efficiencies by improving existing supply chains.

“If global trade has reached a new balance point, we should not fret that global export growth hasn’t recovered to pre-crisis levels,” Governor Poloz said. The Bank of Canada will keep working on building an economic environment conducive to international business, productivity and growth, he concluded. 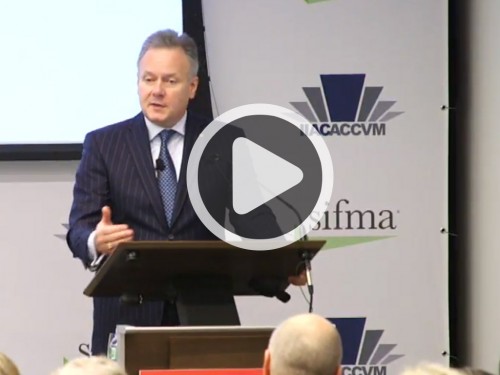 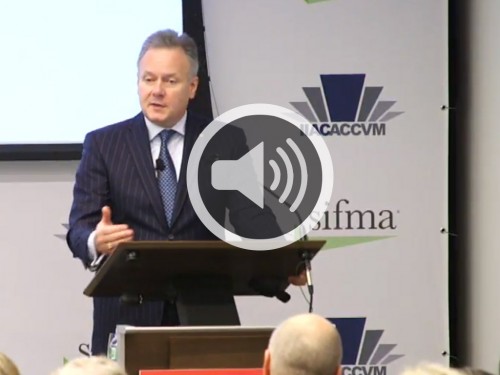