Global economic growth remains modest, although the pace of economic activity varies significantly across the major economies. The U.S. economic expansion is proceeding at a moderate pace, with the continued strengthening in private demand being partly offset by the impact of fiscal consolidation. In Japan, fiscal and monetary policy stimulus is contributing to a rapid recovery in economic growth. In contrast, economic activity in the euro area remains weak. While stronger than in the advanced economies, real GDP growth in China and other emerging market economies has slowed, exerting downward pressure on global commodity prices and, as a consequence, the Bank has downgraded slightly its global growth forecast. The global economy is still expected to pick up in 2014 and 2015.

In Canada, economic growth is expected to be choppy in the near term, owing to unusual temporary factors, although the overall outlook is little changed from the Bank’s projection in its April Monetary Policy Report (MPR). Annual GDP growth is projected to average 1.8 per cent in 2013 and 2.7 per cent in both 2014 and 2015, supported by very accommodative financial conditions. Despite ongoing competitiveness challenges, exports are projected to gather momentum, which should boost confidence and lead to increasingly solid growth in business investment. The economy will also be supported by continued growth in consumer spending, while further modest declines in residential investment are expected. Growth in real GDP is projected to be sufficient to absorb the current material excess capacity in the economy, closing the output gap around mid-2015, as projected in the April MPR.

Inflation has been low in recent months and is expected to remain subdued in the near term. The weakness in core inflation reflects persistent material excess capacity, heightened competitive pressures on retailers, relatively subdued wage increases, and some temporary sector-specific factors. Total CPI inflation has also been restrained by declining mortgage interest costs. As the economy gradually returns to full capacity and with inflation expectations well-anchored, both core and total CPI inflation are expected to return to 2 per cent around mid-2015.

Against this backdrop, the Bank has decided to maintain the target for the overnight rate at 1 per cent.  As long as there is significant slack in the Canadian economy, the inflation outlook remains muted, and imbalances in the household sector continue to evolve constructively, the considerable monetary policy stimulus currently in place will remain appropriate. Over time, as the normalization of these conditions unfolds, a gradual normalization of policy interest rates can also be expected, consistent with achieving the 2 per cent inflation target.

The next scheduled date for announcing the overnight rate target is 4 September 2013. The next full update of the Bank’s outlook for the economy and inflation, including risks to the projection, will be published in the MPR on 23 October. 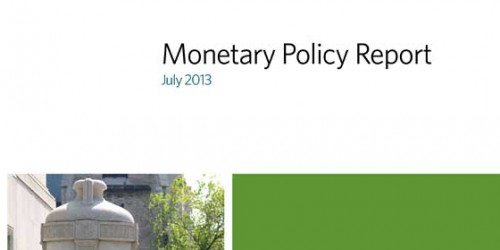 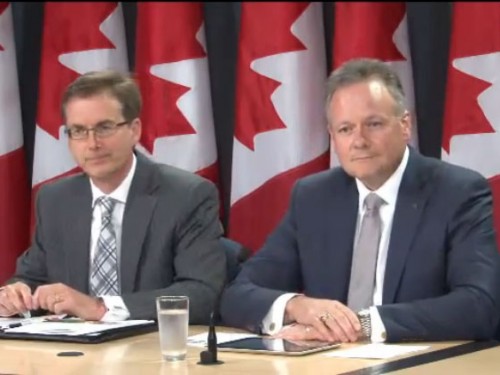 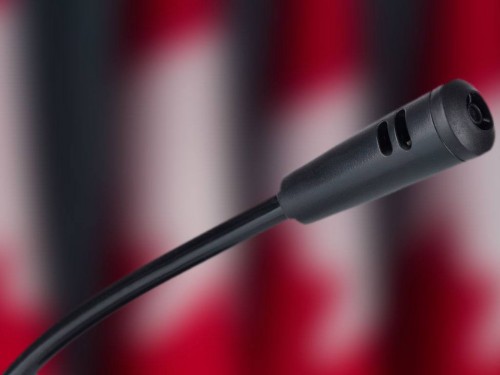