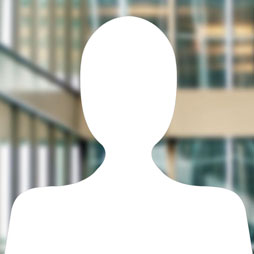 Hassan Khosrowshahi was appointed to the Board of Directors of the Bank of Canada in October 2013.

Born in Iran, Mr. Khosrowshahi settled in Vancouver in 1981 and has dedicated much of his time to building businesses in British Columbia and across the country. He is the founder of Future Shop, the largest consumer electronics retailer in Canada, Wesbild Holdings, Ltd., a leading real estate developer in Western Canada, and DRI Capital Inc., a global leader in health care investing specializing in pharmaceutical royalties.